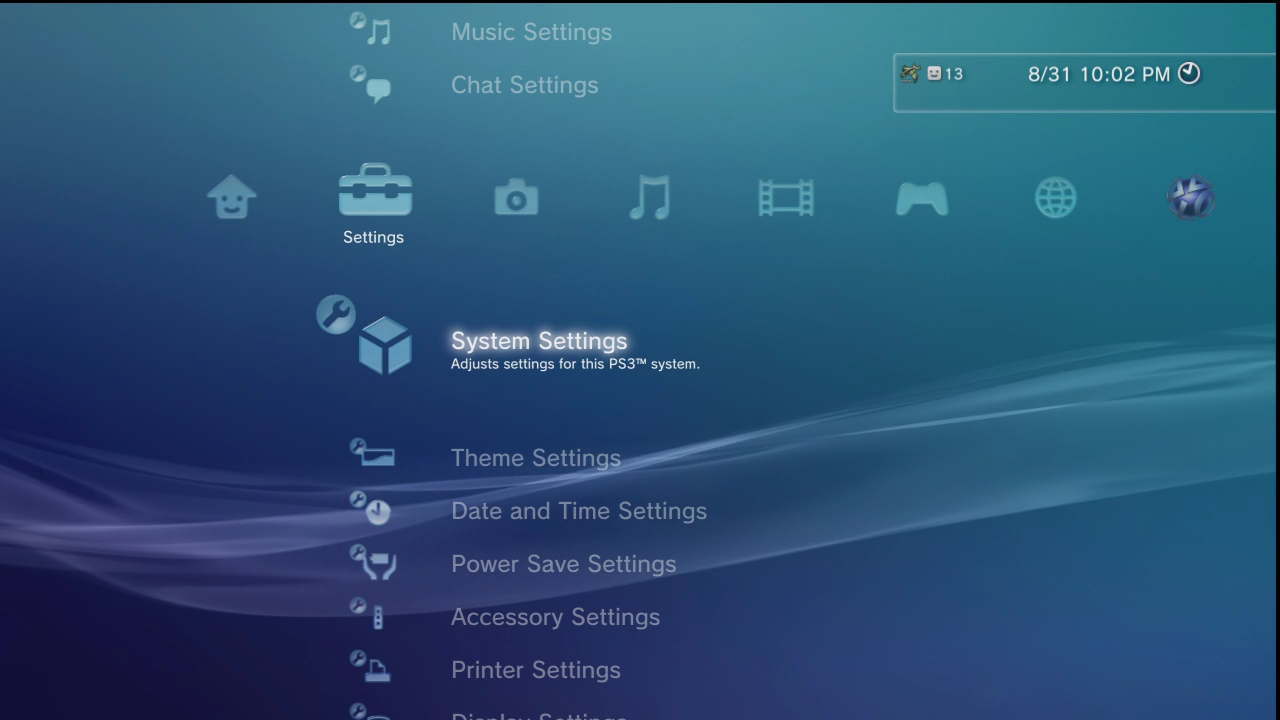 Just last week I bought a used Sony Playstation 3 on eBay. Some of you might be wondering why I got this video game console now, when the new generation has already been available for quite some time now. There are a couple of reasons.

The main reason is that the PS3 is much more affordable now than it was years ago. You can easily buy a used one for less than 100€ including controllers and perhaps even a few games. And even though it’s already about a decade old, a lot of games still look great.

The PS3 has had a slew of exclusive titles you were always interested in, but because you never got one, you weren’t able to play them? Now’s your chance! Especially the highly popular PS3-exclusives are now available for a couple of Euros. I got games like Heavy Rain, The Last of Us, etc. for under 5€ each. In general used games are extremely cheap. The PS3 is still new enough and it sold extremely well during its lifetime, so that the games are not extremely rare. Chances are good that you can get a handful of games for the price of one new PS4 game. This might eventually change in the coming years, so now it’s a great time to start collecting PS3 games.

I especially like that the PS3 is easily upgraded. Yesterday I replaced the 80GB hard drive by a 1 TB one and the whole process took me less than half an hour (including formatting and installing the latest software update). And if you don’t own a BluRay player yet, a PS3 gets even more interesting compared to other consoles of its generation.

As a plus you also get a console which plays all your venerable Playstation 1 games. Yes, every PS3 is PS1 compatible, even though they dropped PS2 compatibilty eventually.

Currently the PS3 is still somewhat supported by Sony. You can still get system updates from their website (even though this update is a couple of years old) and there are still many PS3 titles available in the Playstation Store. But of course we don’t know how long this support will last. So starting your collection now seems quite reasonable.

What are your thoughts on this subject? Please share your comments below!