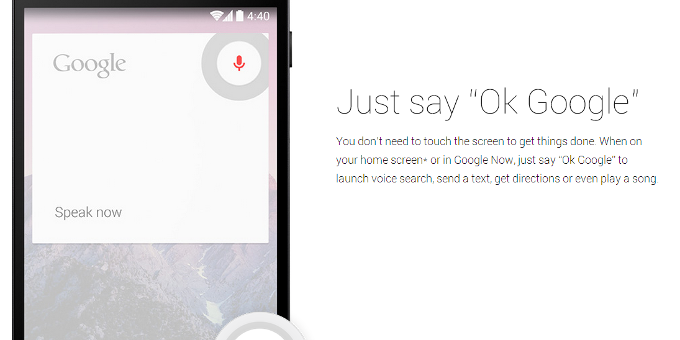 Some of you might have had the same issue I had. When talking on my smartphone I could unterstand the person I had called perfectly, but everything they got was a garbled mess. Sometimes hanging up and calling again helped. But if it worked it was only a temporary fix. I found out that this was a common issue on the Oneplus One phone I own, but people with other Android phones have encountered the same issue. As it turned out the Google Search voice recognition is the culprit, especially if you have the “Ok Google” feature enabled. Since I didn’t use that feature that often, I just turned it off and lo and behold the call quality was crystal clear – for both sides.

You may now ask, how do I disable this feature? Since I don’t want to reinvent the wheel, here’s a great step-by-step tutorial. By the way, does anyone know if Cortana causes the same issues on certain Android phones including the Oneplus One? If not, I might give it a try.