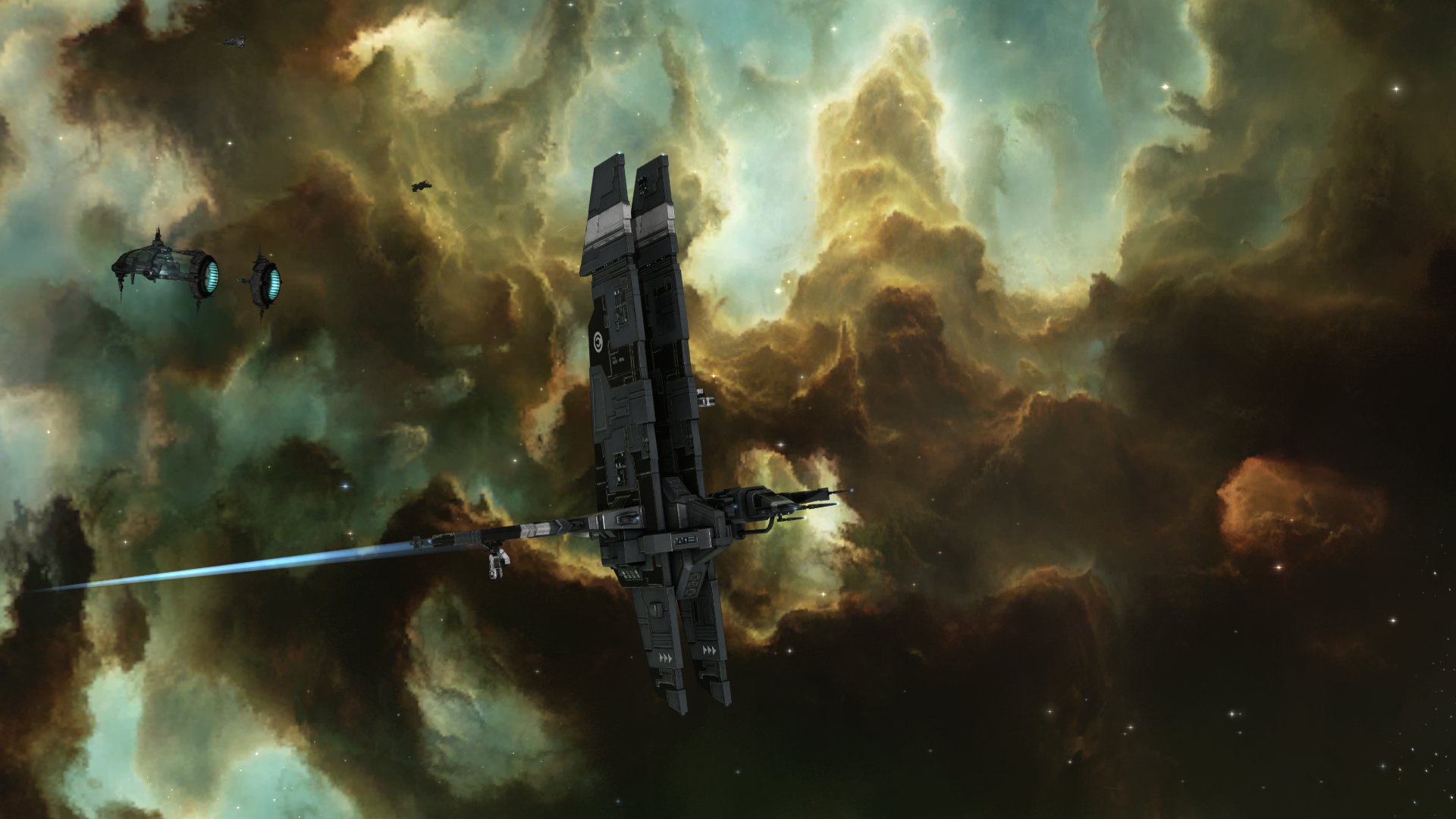 Recently I decided to give EVE Online another try. When I first started playing EVE many years ago, I thought Asteroid mining would be a fun profession. I trained the necessary skills, bought a pretty huge Mining Barge and wasn’t actually bad at my job. But that was exactly the problem. It didn’t feel like fun, it felt like a job. But as long as I was in a nice corporation things weren’t that bad. At least I had interesting people to chat with. But eventually the corporation I was in got dragged into a war and later some drama ensued. If the gameplay would have been more fun, I might have stayed, but mining was as exciting as watching paint dry, so I left the game.

Over the years I returned several times to the game. For some reason I always felt drawn to it, even though I knew I would feel bored pretty much immediately. But a couple of days ago I watched some EVE videos on YouTube and learned about Exploration. And this occupation actually looked like fun! In order to explore Cosmic Signatures you needed to send out probes which allow you to triangulate a site’s location in space. And instead of just watching an automated process, you have to move your probes around manually. It’s basically a small mini game.

When you reach a Relic or Data site you usually have to do some hacking (which is another cool mini game) in order to get access to interesting (and hopefully) expensive loot. There are also Gas sites where you can mine rare gases which is obviously pretty lucrative, but at the moment I am avoiding anything which feels like mining. Last but not least you can explore Wormholes which lead to far away solar systems.

Alas this Wormhole space is pretty dangerous. Some systems are defended by NPC ships, but the real threat are other players. During the last days I lost several exploration frigates. Everytime I was shot down by another player. What angers me the most is that there was actually no good reason why these guys shot me down. I was no threat, my ship was unarmed and I had nothing of value in my cargo hold. But that’s EVE for you. This game is definitely not for the faint of heart. Luckily my ship was ensured, so I didn’t lose that much money.

If everything goes as planned I will have trained the skills necessary for my new ship next week. Hopefully this ship will then last longer than the one I lost today. Wish me luck!

P.S.: If you’re interested in reading more about my exploits in EVE Online, let me know.

One Reply to “The Stargazer stargazes in EVE Online”