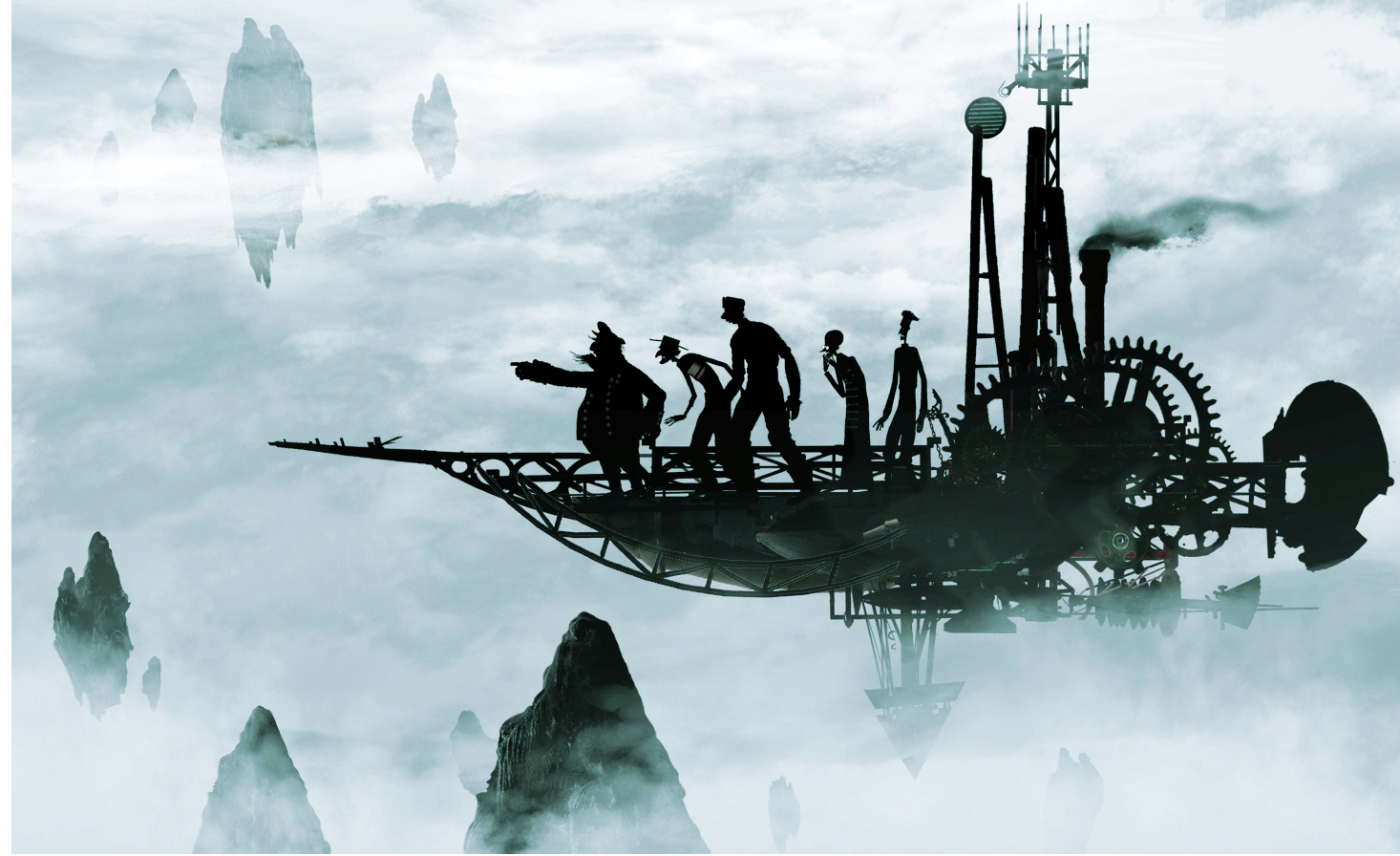 About 10 years ago “The Mysterious Explorations of Jasper Morello”, an Australian animated short movie, was released on YouTube. The story was set into a steampunk work with flying ships and mechanical computers, which not only delighted the fans but critics alike. The movie was nominated for an Oscar and a BAFTA award, three sequels were promised, but alas they were never released. Today the official website is not working anymore and the short movie itself is only available in 480p on Youtube. Has anyone of you read what happened to the missing sequels? Is there anywhere a HD version of this film?